Pyrethroid resistance has been recorded in European populations of the pollen beetle (Meligethes aeneus) since 1999, when it was first reported in Eastern France. Pyrethroid insecticides have long been favoured as the method of control for insect pests of oilseed rape and a lack of alternative insecticides with different modes of action, has ensured a continued high selection pressure for pyrethroid resistance.

This has lead to the spread of resistant pollen beetle across much of the oilseed rape growing regions of Europe. In 2007 an IRAC Pollen Beetle Team was established to bring together expertise from agrochemical companies and independent researchers in order to monitor the development of insecticide resistance in oilseed rape pests and to provide guidance and advice on the best practices to prevent further insecticide resistance development. In 2010 the team adopted a wider role looking at resistance issues in oilseed rape and as a result changed their team name to the Oilseed Rape WG.

The Coleoptera WG was formed in 2011 initially made up from the previous Pollen Beetle WG and the Oilseed Rape WG. The team has been responsible for coordinating the collection and analysis of resistance monitoring data from Europe and for developing an agreed European IRM strategy for the chemical control of pollen beetles and other pests of Oilseed Rape. The new Coleoptera WG has an expanded remit and the team membership is gradually reflecting the new global focus of the team. 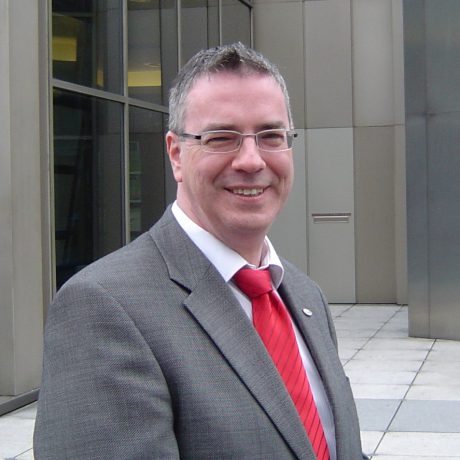