A new fruit fly species, morphologically very similar to B. dorsalis, has been reported spreading rapidly in central Africa. This new pest is attacking mangoes, citrus and other tropical fruits. It was recently described and called Bactrocera invadens (Drew et al., 2005). Its finding in Sri Lanka confirmed its suspected Asian origin. Monitoring is ongoing in S. Africa of this aggressive insect. 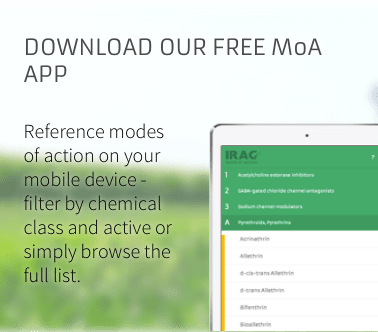