IRAC Africa, the newest IRAC regional group, was formed in February 2022 in a virtual call led by the IRAC Vice-Chair, Billy Annan. Billy is the lead founder of the group and is also the interim leader until the substantive officers are elected. Representatives from BASF, Bayer, Corteva, FMC and Syngenta, attended this inaugural meeting when initial objectives and plans were discussed, and signed up as charter members to represent their companies. The next call is scheduled for late June to formally elect the officers of the group, and also to discuss the insecticide resistance publications and projects in the Africa region. 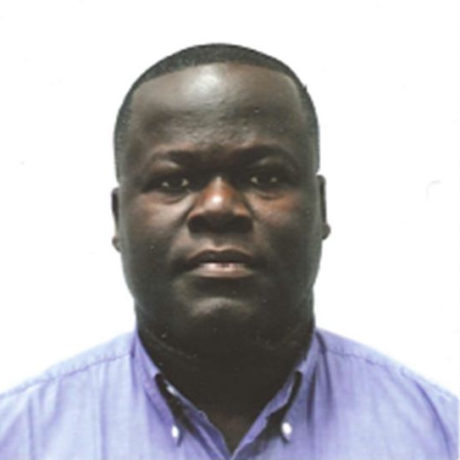